Two days ago, Realme confirmed that GT Neo will be released on March 31. The company revealed that the Realme GT Neo will pack a 64MP primary camera,and it will use a Sony IMX682 sensor.

According to Realme, the main unit supports multi-frame synthesis technology. It will enhance the quality of pictures while even if you zoom in the image or crop, the picture will still have its sharpness and clarity. It's basically making a "small telephoto lens".

Realme has shared some pictures as samples of its performance. 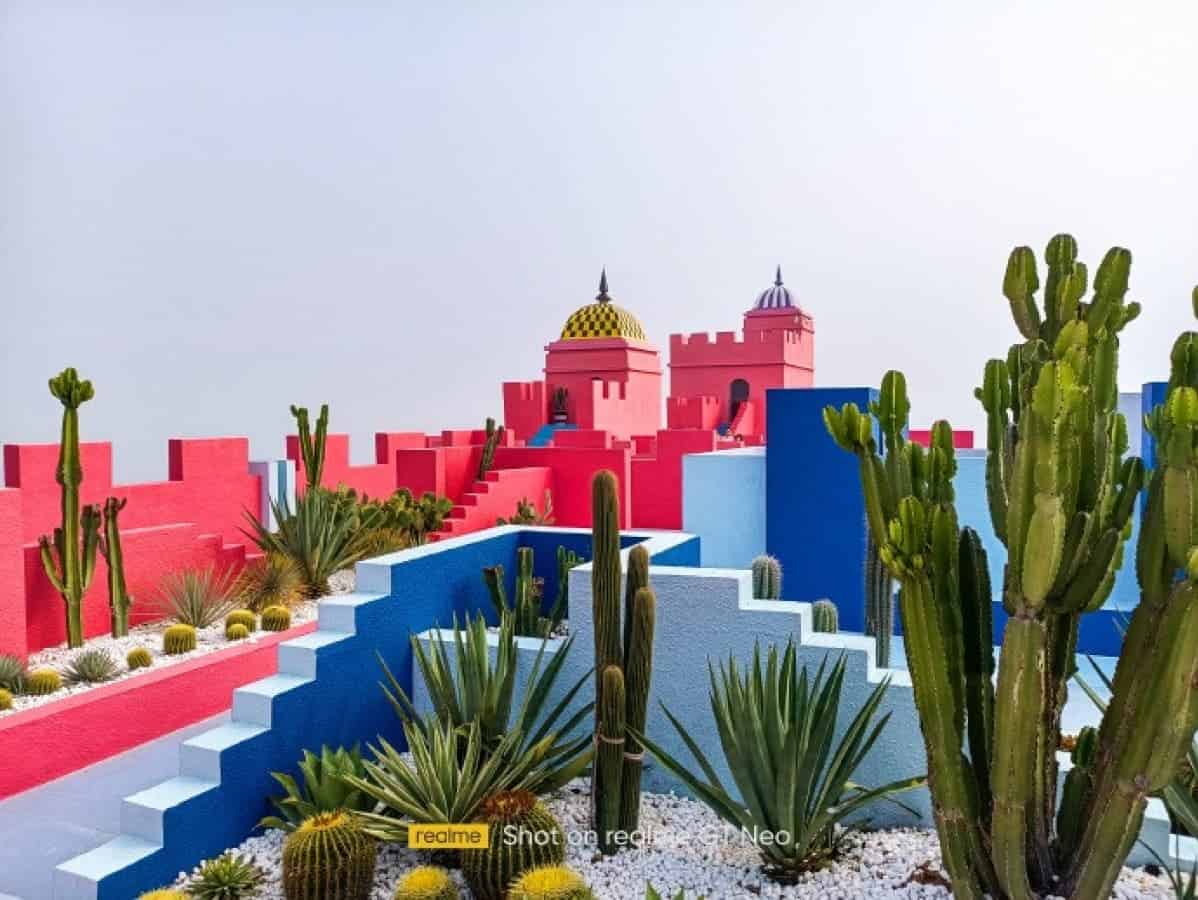 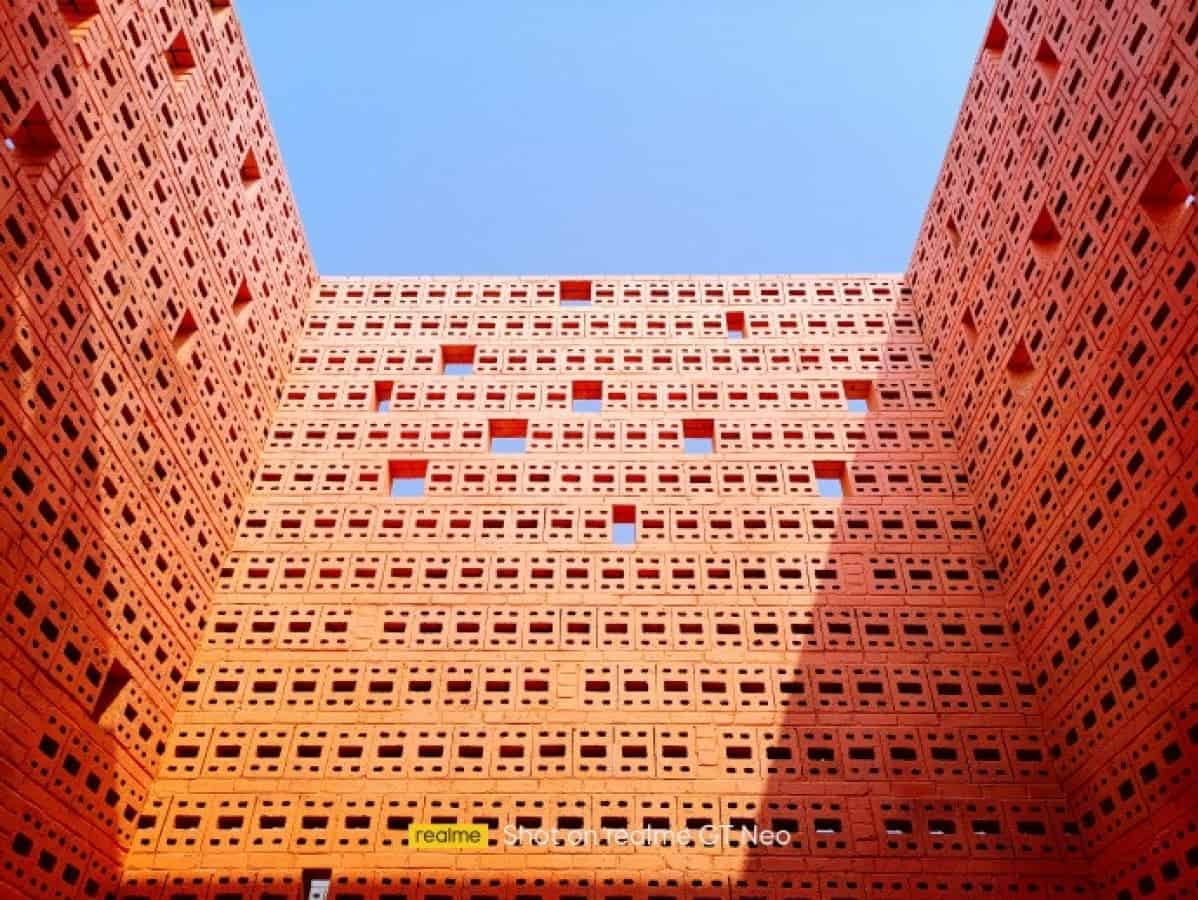 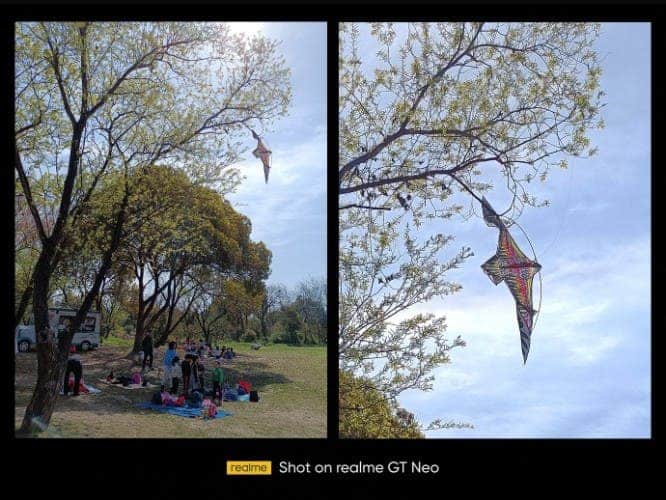 The Realme GT Neo will have its performance ensured by Mediatek that will come with Dimensity 1200 SoC which its purpose is yet to be revealed.

Realme also revealed a USB-C port at the bottom joined by a 3.5mm headphone jack. In adddition to that it will also have a triple camera setup on its rear panel.

Other details are still unknown at the moment, but we expect Realme to reveal more of its features in the days to come.

Xiaomi to flaunt its Silicon-Oxygen Anode Battery and all new chip on March 29, 2021 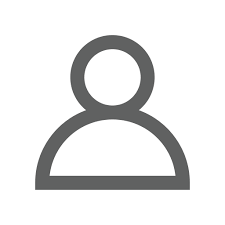 Xiaomi 12S Pro design hinted ahead of its launch

Redmi 10 Prime Plus 5G appeared on GeekBench; the launch is soon.